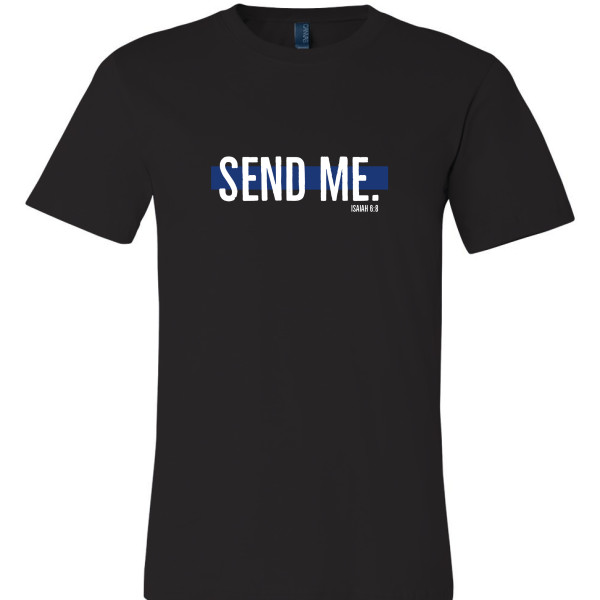 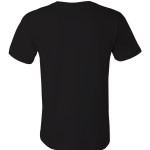 UPDATE: Round two of ordering is now closed, to place your order, please visit goodink.com/renae.
Corporal Renae Peterson, Monroe (MI) Police Department, was selflessly answering the call to serve her community when she was shot by two carjacking suspects on May 24, 2020. A 16 year veteran officer, mother of three and hero by all accounts, the funds raised here will help offset the costs incurred by Renae’s family as she recovers from the serious injuries resulting from this incident.
745 items sold
$18,646.30 raised
500 goal
Complete
Renae Peterson
for Medical costs, food, child care and any other costs associated with the recovery from Renae’s on duty injuries
Fundraiser for Police Hero Corporal Renae Peterson – Monroe PD “Send me” refers to the call to serve. Corporal Renae Peterson of the Monroe (MI) Police Department has always answered this call without hesitation. Renae was shot and seriously injured in the line of duty on May 24, 2020. Renae was bravely and selflessly answering a call to serve her community when she was fired upon by two carjacking suspects. A 16 year veteran of Monroe PD, Renae has answered many calls to serve others. Renae was recognized as Monroe PD Officer of the Year in 2017 for her work investigating crimes against children. Renae is an extremely dedicated mother of three, wife, daughter, sister, aunt and friend to so many – the type of person you call in the middle of the night for help because you know she’ll always be there. In 2015, Renae fought and beat breast cancer. She did this while handling almost 200 investigations in her role as Monroe PD’s juvenile detective and being an attentive mother of two young children and one teenager. Renae’s husband, Lt. Ken Peterson, also works for the Monroe Police Department. The purpose of this fundraiser is to offset any costs incurred by Renae’s family as she recovers from the injuries sustained in the incident. While she is expected to make a full recovery, Renae has a long road ahead of her. “Whom shall I send, and who will go for us?” Then I said, “Here I am! Send me.” Isaiah 6:8 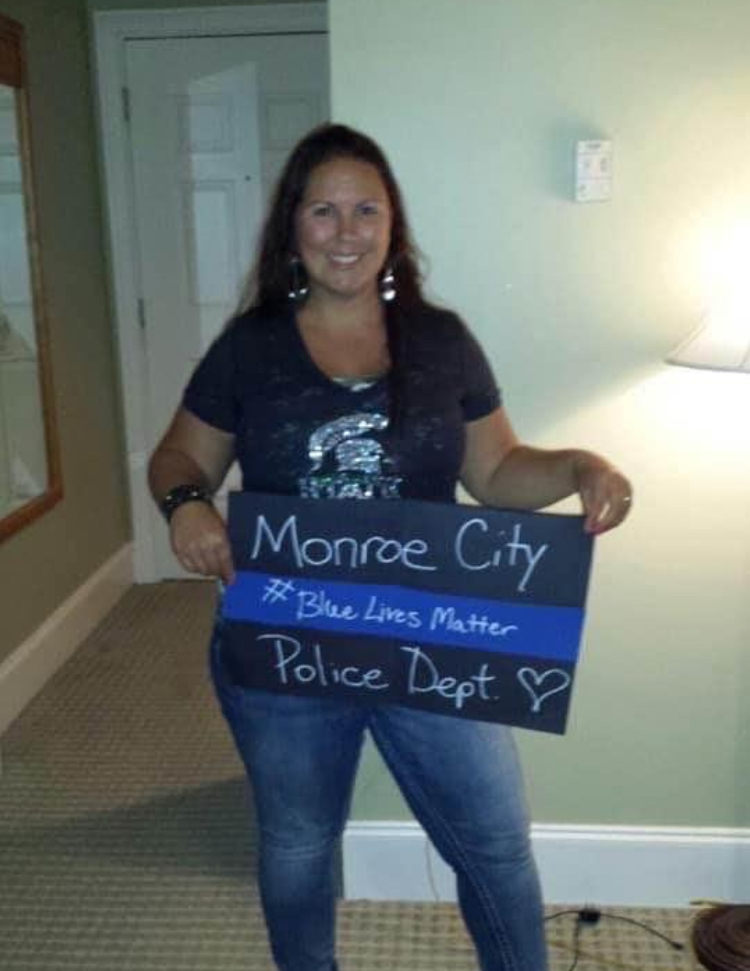